Editor's Note: One of the most popular Wilson Quarterly essays ever (and by far the funniest) was Anders Henriksson’s brief history of Europe as told through the peculiar observations he had culled from papers written by college freshmen he had taught in Canada. As we wrote in introducing the piece in the Spring 1983 issue, paraphrasing George Santayana, “Those who forget history are condemned to mangle it.” 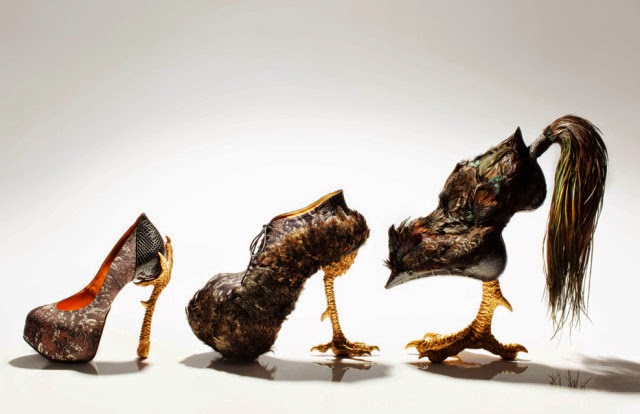 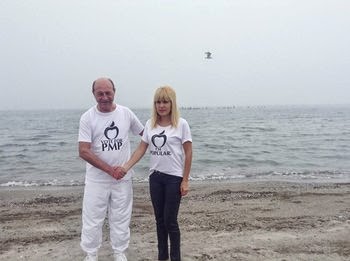